Here are 10 things you probably did not know about the over 50-million nation country in the south of the Korean Peninsula. 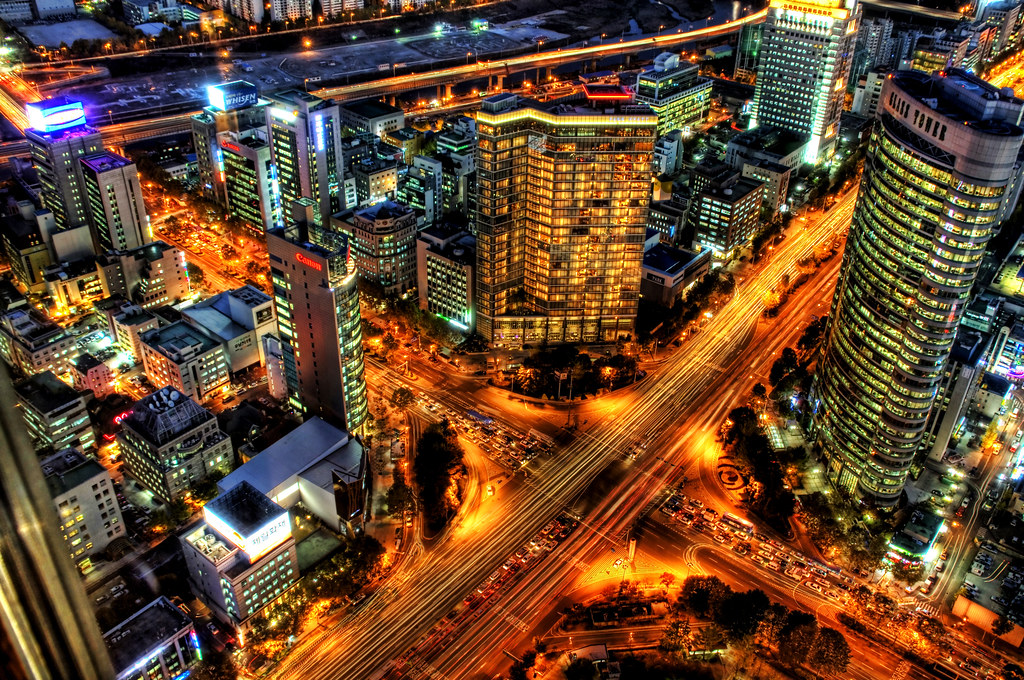 3.      South Koreans are very much into electoral campaigns. They like handing out fliers and holding out signs.

4.      Over 44% of South Koreans dislike Japan and 11% of them have animosities towards North Korea. Moreover, ever since the WW2 ended, South Korea and Japan fight for the same islands-Dokdo (Korean) or Takeshima (Japanese).

5.      Plastic surgery is very much praised whereas South Koreans are concerned. The fact that they are very cheap adds to their appeal. People who underwent plastic surgery take pride in it and are admired by family and friends for their new look.

6.      South Koreans have the fastest Internet in the world.

7.     The Samsung Company is responsible for more than 20% of the country’s GDP. Besides cellphones, quality TVs and tablets, they also produce vacuums, construction equipment, door locks, medical equipment, and much more.

8.      The South Korean food known as Kimchi may be added on the list of UNESCO Intangible Cultural Heritage Food List.

10.  The South Korean Government offers a sum of money between $10, 000-$28, 000 to the North Koreans who successfully manage to cross the border and want to settle in South Korea.