Usually, the United Kingdom is known for being a very – or even the epitome of a – liberal state. Therefore, a very strict censorship or propaganda may not seem like the usual policies London would adopt. Yet, during the Second World War, maintaining a liberal state and its freedoms seemed virtually impossible. The German Blitz unleashed over the capital of the Empire almost obliged the English authorities to take drastic measures.

Thus, the British were soon prohibited from knowing anything that had something to do with the front, the English troops or how the fortunes of war were going. Certainly, there were vital pieces of information such as crucial military news about the number of arms, position of troops and so on which should have been kept secret by all means. Newspapers were not allowed to write about Defence (D) Noticeswhich meant fortifications or on-going/planned operations, only if they received prior permission. 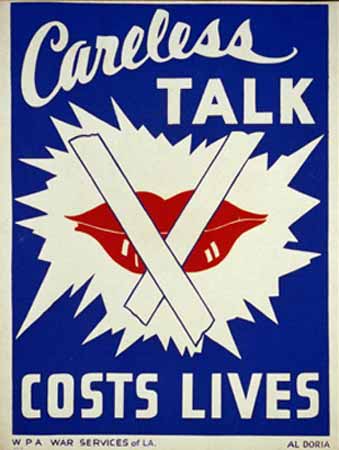 Moreover, in September 1939, the Ministry of Information (MoI) appeared as a new institution in the field of information and decided to keep secret the fact that a British Expeditionary force was sent on the Continent. At the same time, the French and American public had been already informed of the English involvement in the war. It October 1939, 100 neutral foreign press correspondents found it easier to be accredited in Berlin, rather than London or Paris, because the Nazis did not have such strict conditions for foreign press.

Ministry of Information was hardly doing the job it was assigned to it and thus, people felt alienated from the political authorities in London and were growingly worried about what was happening with their peers on the front. Because of this, almost 30% of the population (1 in 3 adults) started to listen in 1940 to Radio Hamburg which was the channel of the Nazi propaganda. The radio host was William Joyce dubbed Lord Haw Haw who was sending across the airwaves German propaganda in English. Yet, it did not heavily affect the British listeners, since their attitude towards the war effort remained almost unchanged. The listeners declared that they only did it for fun and not because they knew they would receive valid information. 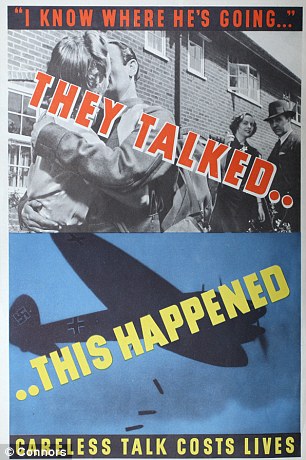 Yet, this determined the English Government to change its policy of handling war information and its public and took the BBC into what was called protective custody, although Prime Minister Chamberlain proposed to suppress it, since in his opinion, it was taking up too many resources. This way, the BBC became the official broadcast channel of the London Government. The BBC was forced to retain only its radio service – the Home Service, because the authorities decided to annul its TV broadcast, because it would have heavily affected the viewers. Yet, when the Blitz began, Churchill asked the BBC to get the news across in a positive manner by sending information about the reconstruction and not the damages it created. Also, the radio hosts were prohibited from making people think of the big issues such as British war objectives or the post war reconstruction. In July 1941, Brendan Backer became the Minister of Information and under his guidance, the mass-media and the state enjoyed a better relation. This meant that the state devised a censorship formula which was auto-imposed by the editors who had to ask for permission to the Censorship Division whereas sensitive information was concerned. 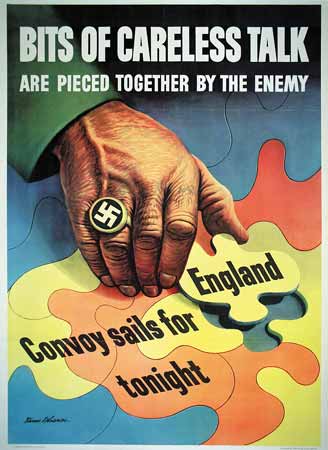 However, when the German offensive against France began, the Government introduced a new policy entitled Regulation 2D:this enabled the Interior Minister to suppress publications which instigated people to oppose the war effort. The first newspaper forced to close was the communist Daily Workerin May 1940 and until November the same year, other nine publications were suppressed (including The Week). Winston Churchill also introduced the Silent Column Campaign, in order to convince people that there were no foreign agents in the UK and put forward the following sentence which appeared in every newspaper-Miss Leaky Mouth, Mr Knowall, Mr Glumpot-Tell These People To Join Britain’s Silent Column.Yet, Churchill’s wish to suppress the Sunday Pictorial – because it seemed to attack inefficient Cabinet members – was rejected by the Minister of Interior, Morrisson. The Silent Column Campaign and this Sunday Pictorial confusion offended the public and they even sent letters through which they asked to stop spreading false rumours and also to stop mistrusting their own people. Because of this, the Ministry of Information was dubbed Ministry of Aggravation or Disinformation.

Therefore, during the WW2, the people living in the UK experienced for the first time a type of propaganda very close to the one totalitarian states employed. This way, it could be argued that London was adopting the policies it heavily criticized about the Nazi regime. But, something good came out of the censorship:the BBC decided to include the majority of people in its targeted audience, in order to keep together the home front and to offer psychological support to those on the front. 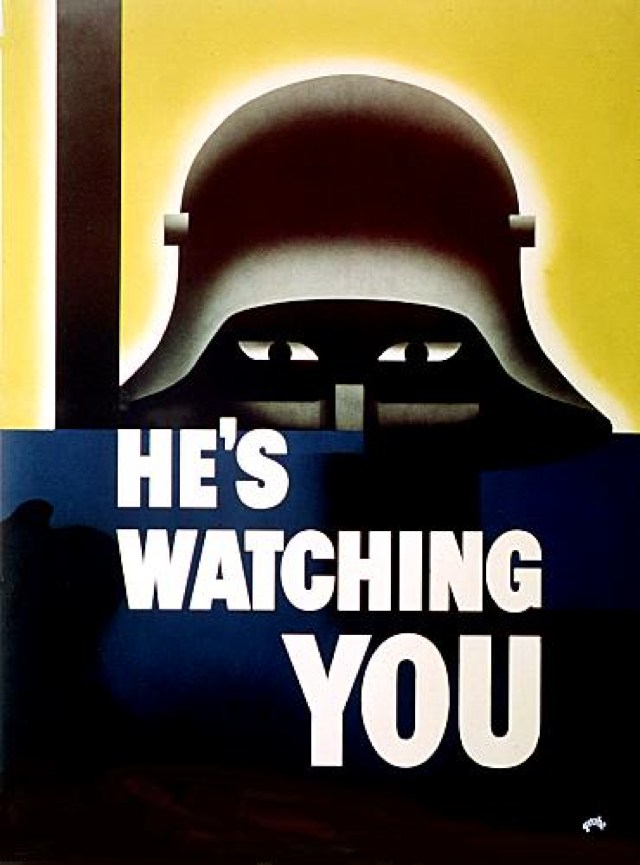